Scripture tells us God's invisible qualities are revealed in the created world. (Rom. 1:20) “God is an artist, and his earth and the universe are His canvas,” Rivers writes. (ix) She shares here spiritual lessons gleaned through her observations of God's creation.

There are 52 readings. We learn facts about nature in some of them. For example, we find out apple trees need to be grafted to guarantee the kid of fruit produced. Apple trees grown from seeds produce apples of different color, taste, etc. We learn how the stenocara beetle gets enough water to exist while living in the Namib Desert. 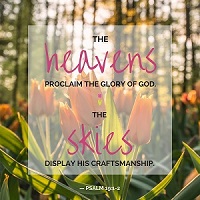 Sometimes we learn interesting facts, such as how and why window boxes came into use. We are introduced to the huge work of small earthworms. We also find out about the loyalty of geese and the history of potatoes.

Sometimes we even learn a little history, like that of the trees providing pine nuts and shade for Roman roads. We also find out about gophers and their role in ridding the California coast of Russians in the 1840s.

Rivers includes a spiritual lesson in each of the readings. From a father quail watching over his young Rivers reminds us of our Father watching over us and warning us of danger. We read about the folly of going after false light like moths do and about relationships from crab spiders. 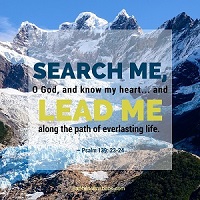 Each reading also includes quotes from the Bible, hymns, and from noted people, questions for reflection, suggestions for an application of the lesson, a prayer to say, as well as beautiful photographs.

The subtitle of the book is “reflections on how God speaks through nature.” I am not so sure that accurately describes the contents of this book. I would say it contains spiritual lessons or truths one can relate to nature observations. The lessons are mostly about God's relationship with us rather than His eternal power, as noted in Romans 1:20. The photographs are from stock photo suppliers. While they are nice, I would have rather had photos that had some relationship to the authors.

The authors hope that this book will encourage readers to look at the world God created and find their love for Him expanded. (xi)

You can watch a video and download a chapter of the book here.

Francine Rivers is a New York Times bestselling author. She had a successful career in the general market before becoming a Christian. She wrote Redeeming Love as her statement of faith. She has since published numerous novels with Christian themes. Her works have been nominated for and received many honors. She and her husband live in northern California. You can find out more at www.francinerivers.com. You can also follow her on Facebook (www.facebook.com/FrancineRivers) and Twitter (@FrancineRivers).
Karin Stock Buursma has worked in publishing for more than fifteen years, first at a publishing house and now as a freelance editor and writer. She lives in Wheaton, Illinois, with her husband and two daughters.

I received a complimentary copy of this book from the publisher. My thoughts are an independent and honest review. 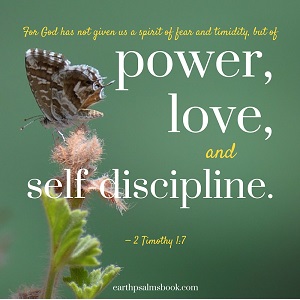 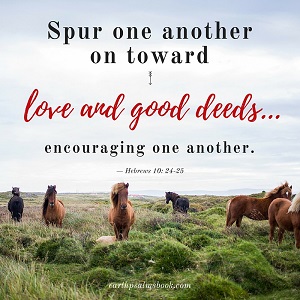 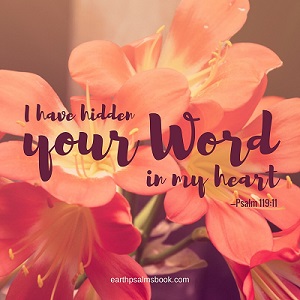 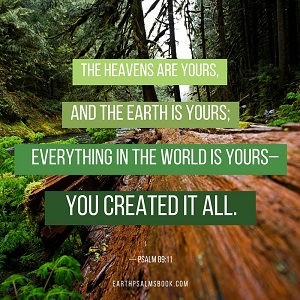 Posted by Joan Nienhuis at 1:04 PM